Sufism has played an important role in the formation of Muslim society, by educating the masses and deepening the spiritual concerns of the Muslims. Gazi-e-Millat Alhaj Shyakh Ab Rasheed Dawoodi have specially stressed on the Sufism in Markaz Sout-ul-Awliya. The Media cell of Sout-ul-Awliya telecates a special program on Tasawuf (Daes-e-Tasawuf) on every thrusday. In this program, Alhaj Shyakh Dawoodi explains the ideas and role of Sufism and importance of Tasawuf in our lives and the modern world. In Sufism, one have to destroy, the idea of yourself and ego. He should be humble, considerate and act in order to control his desires. Sufism is the Intensification of Islamic faith and practice and process of realizing ethical and spiritual ideas. The self-purification (Tazkiyah) also known as Islamic mysticism (Tasawuf) and spiritual excellence (Ihsan) is not a matter of names and titles, it is a matter of action. It stresses to ones state and action than mere speech, it is more closely connected to the inner state. It is associated with the heart more than it is with ones physical body. The refinement and purification of heart have been explained quite brilliantly in the Hadith:

Translation: Take Heed! Indeed in the body there is a piece of flesh; when it is sound, the whole body is sound and when it is corrupt, the whole body is corrupt; Take note , it is the heart. Bukhari Vol.1 Page 13 If the biographies of Sufi’s are read, one will ascertain that their lives epitomise these actions, states and positions. In order to understand the meaning of Sufi, it can be said that a Sufi is the one who has attained purification of heart as described in Holy Quran:


88. “The day when neither wealth will benefit nor will sons.”

89. “Except he who presented himself before Allah, with a sound* heart.”(Intact or unblemished.) 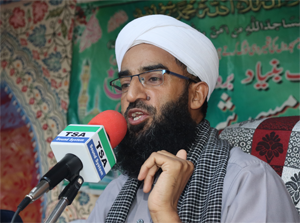 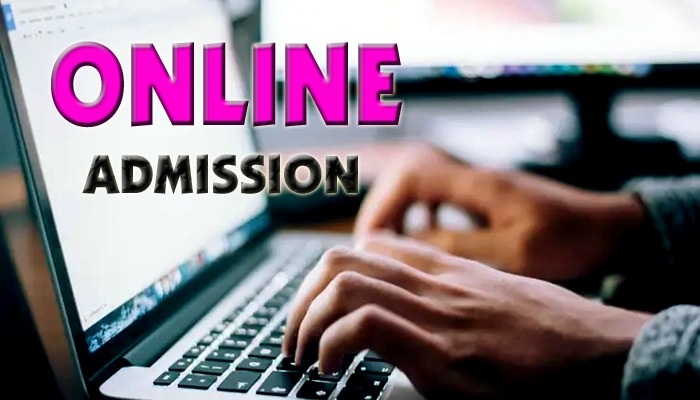